Armadillo Central worked in book publishing for a number of years, alongside the arts business, and now concentrates on writing, editing and promotion alongside other services. As well as running our own blog and online presence we mastermind and collaborate on several others’ applying our PR, social media and marketing skills to create intelligent and dynamic content for maximum exposure across all platforms.

In 2017 we completed a bespoke book project for a private client handling all aspects of the writing and advising on the visual content and presentation of the luxury design publication. This project remains confidential together with a second book, as yet unpublished.

A third book, for Lincoln Miles Architecture was published in 2018. 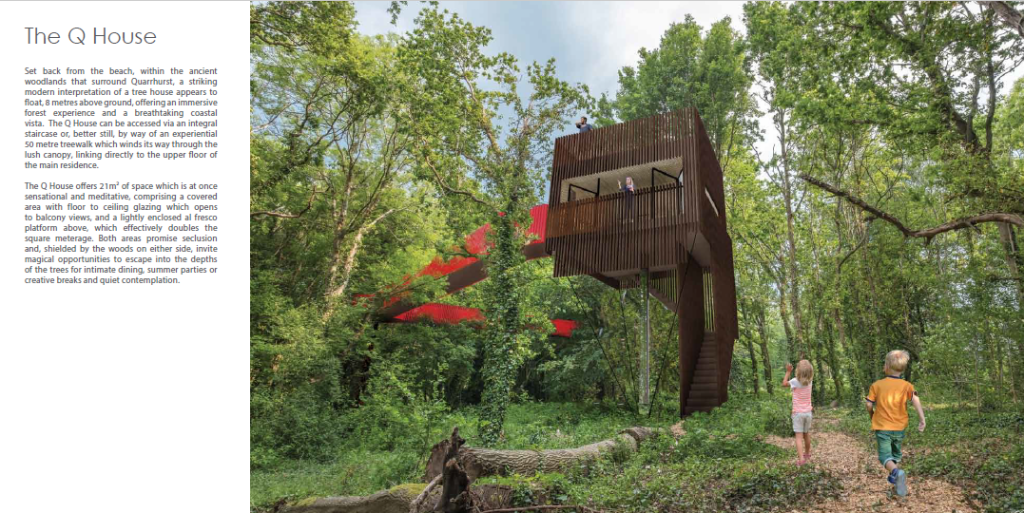 Our background and experience in the visual arts is at the core of every creative project that we undertake.

When we first launched the business we collaborated with a trio of talented authors, editing, publishing and promoting their works: A Jar of Sticklebacks by David Selzer, was Armadillo Central’s first publication, launched in 2011 and still available via Amazon. The 20 poems showcase Selzer’s skill with words and his understanding of their innate power and natural rhythm, focusing on people, both known and unknown to the author. Find out more about this beautiful collection of poems including where and how to purchase copies and read the reviews. The Adventures of Sid Sawyer by Catherine Hiller was published in 2012. “Most of the characters that perform in this book still live, and are prosperous and happy. Some day it may seem worth while to take up the story of the younger ones again.” – Mark Twain, 1876. Catherine Hiller took up Twain’s challenge, turning The Adventures of Tom Sawyer upside down with Sid’s adventures. Tövispuszta / The Inflatable Buddha by András Kepes was published in September 2013. A best-seller in its country of origin, Tövispuszta was  translated from the Hungarian by Bernard Adams. The launch took place at London’s Hungarian Cultural Centre and was so popular that a second date was arranged a few weeks later. A subsequent event took place in Oxford via the Hungarian Society.

We also edited the earliest manuscripts of Ashen Venema‘s Course of Mirrors which was published by the author in 2017.